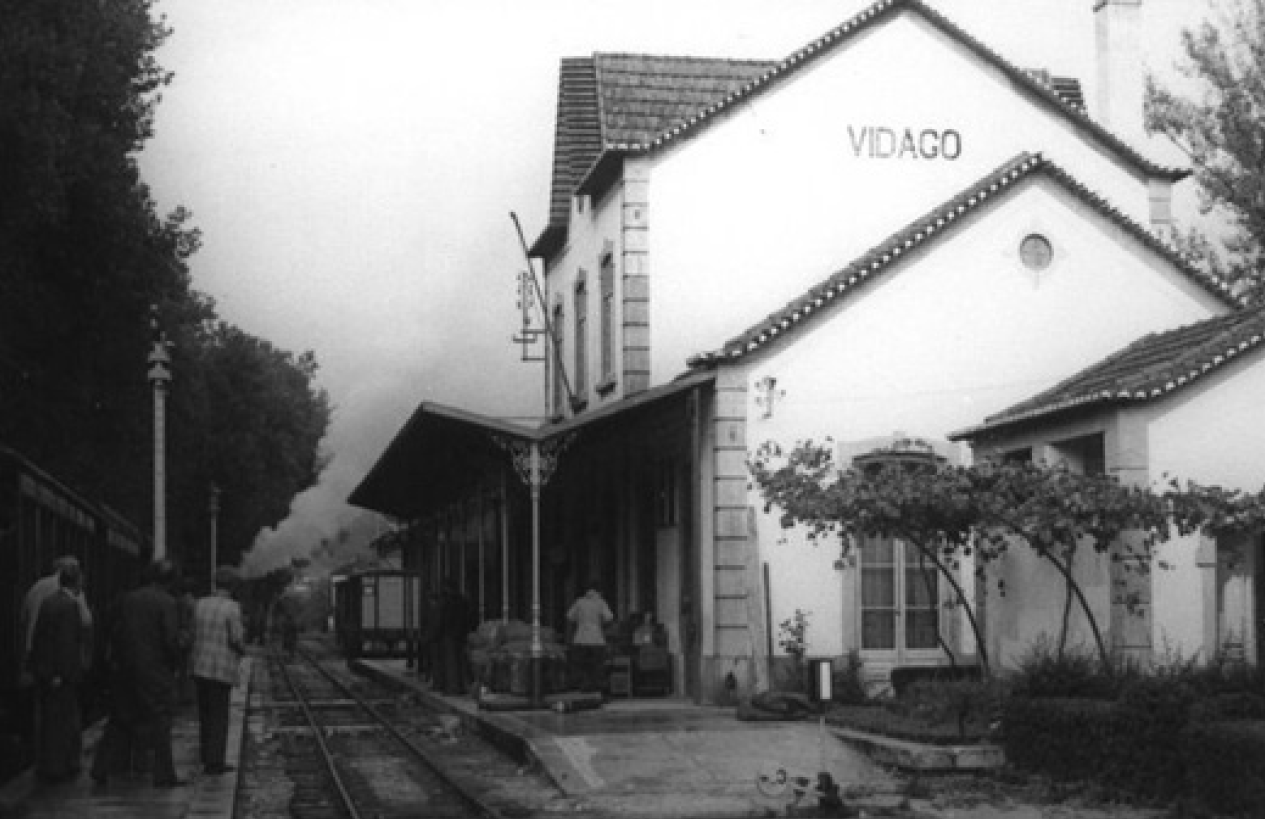 Between 1875 and 1877, the Spa town of Vidago had a splendour period when his majesty, King D. Luís, made numerous visits to this idyllic Thermal destination. The fame of the waters' healing powers spread so far that, between 1876 and 1889, they were awarded in Madrid, Paris, Vienna, and Rio de Janeiro.

During the reign of D. Carlos I, the royal family and their guests made Vidago one of their privileged destinations. They found unique therapeutic qualities and benefits in its mineral waters. The Spa's popularity grew with the inauguration of the section of the railway line from Vila Real to Pedras Salgadas by the King in 1907, who, two years later, arrived in Vidago.

The Spa town of Vidago was once again sought by high society in the 50s and 60s, who found in the magnificent Vidago Palace Hotel perfect stays with walks through the splendorous forest, golf games and healing from some diseases using its famous Thermal waters, distributed by the 3 “Belle Époque” style fountains. 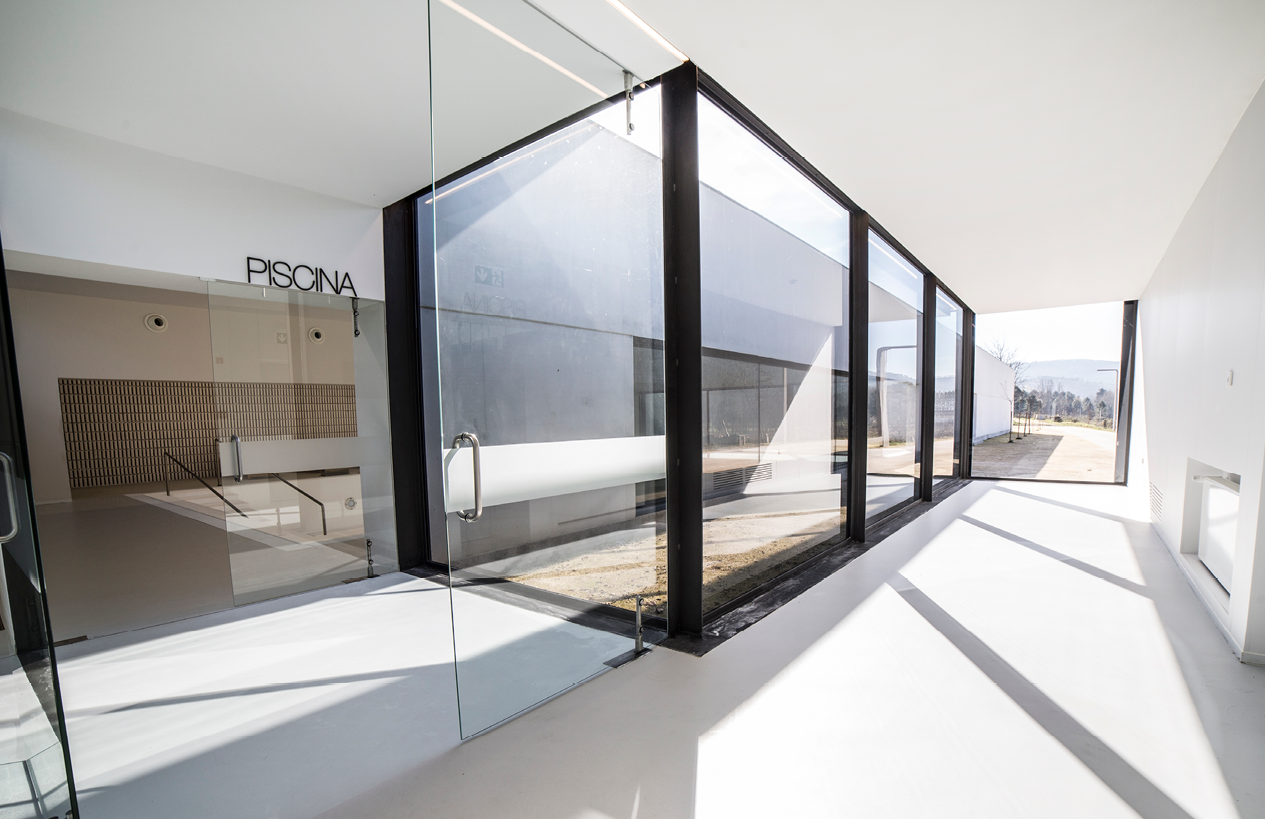 The old train station of Vidago changed its course, having been remodelled and turned into what is today the Pedagogical Spa of Vidago.

The design of a single building, formed by individualized spaces, allowed the construction of a concrete gallery with elements of iron and glass, a memory of the ephemeral occupation of the old carriages. In addition to establishing a functional connection for the visitors to the Balneário Pedagógico, it guarantees visual protection of the functional spaces that make up this equipment.

Upon entering the station's original door, you will embark on new therapeutic trips, the boarding pier having also been rehabilitated, allowing a second entry, thus becoming the arrival and departure point of the Spa.

Having reached the end of the construction of the new thermal Spa, the departure of this new pier marks a new era with the best pathological treatments and wellness sessions that Vidago has to offer.